Taking the risk to look longer

As you know, life can be busy and rushed. The pressure to be uber productive all the time, the expectations and distractions of being available online, the blurriness between work time and leisure time — it can all add up to a hurried pace that can feel quite overwhelming at times.

To make matters worse, it seems that being busy has become a peculiar badge of importance. We’re not talking here about the busyness associated with survival, but the busyness of our privileged choosing.

This means we can be complaining about our busy schedule, while simultaneously bragging about it! Busyness has become the go-to humble brag of our time, and it’s a really hard one to resist.

“Gosh, really busy. Managing the office in New York as well as London, renovating our house, and writing my new book. It’s ridiculous.”

To cure myself of this addiction, for the past year I’ve been reminding myself to take slower and deeper breathes. To sit down and enjoy my cup of tea in the morning. To hug my friends for a few seconds longer. To look up and admire the subtle blues and greys of the sky. I’ve learned it takes some courage to buck the busy thing, and say: “I didn’t do much today.”

And then there’s the inspiring courage of the man who decided to point the Hubble Space Telescope to a patch of nothing for over 100 hours.

Being the sharpest lens in space, the Hubble’s time is incredibly expensive and valuable. Certainly, a resource not to be wasted. And yet in 1995 astronomer Bob Williams made a bold decision to point the Hubble Telescope to what seemed like an area of nothing.

As director of the Space Telescope Science Institute, Williams had a certain amount of Hubble’s time at his personal discretion. Despite protests from many of his fellow scientists, Williams had a hunch there there would be something worthwhile to see, and thankfully it was his decision.

For 10 full days, the Hubble was pointed to a patch of sky that Williams himself described as “indistinguishable spot in the sky”. It was a small keyhole perspective, only about 1/30th as wide as the full moon. In total the telescope took 343 photographs, each exposed for between 25 and 45minutes. Two weeks later, an unbelievable image was shared with the public, a historic image that came to be known as the Hubble Deep Field.

Deepest image of the universe

By collecting faint light over many hours of observation, the Hubble revealed thousands of galaxies, both nearby and very distant, making it the deepest image of the universe ever taken at that time.

In this small patch of sky, we find a menagerie of never-seen-before distant galaxies of a bewildering variety of shapes and colours. In addition to the classical elliptical and spiral shapes, there are galaxies that look like links in bracelets, and others like toothpicks.

Some of these galaxies were formed shortly (as in, 500 million years or so) after the big bang. The early universe was a dramatic time, and the brilliant blue stars of that era were extraordinarily bright.

Just pausing here to consider that the universe is now 13.7 billion years old expands my entire being like a balloon. My time in this life suddenly feels incredibly fleeting, and yet the rushed feeling disappears.

The time it takes to find answers

By having the courage to look closely at seemingly nothing, based on a hunch about what might be out there, Williams created an unprecedented image of the skies above us. This image has led to a paradigm shift in our human understanding of the universe, and our place in it. We now believe that every patch in the sky is teeming with galaxies.

“Beauty is in the mind of the beholder. So in fact, what I see beauty in sometimes is a picture that other people might not consider beautiful, that reveals the answer to some important question.”

It leaves me wondering, what is my important question? Where would I be willing to invest 100 hours of my attention? What kind of galaxies might I discover if I looked for long enough?

Four fundamental ways in which our perception will be limited in virtual reality, and why this may be important. 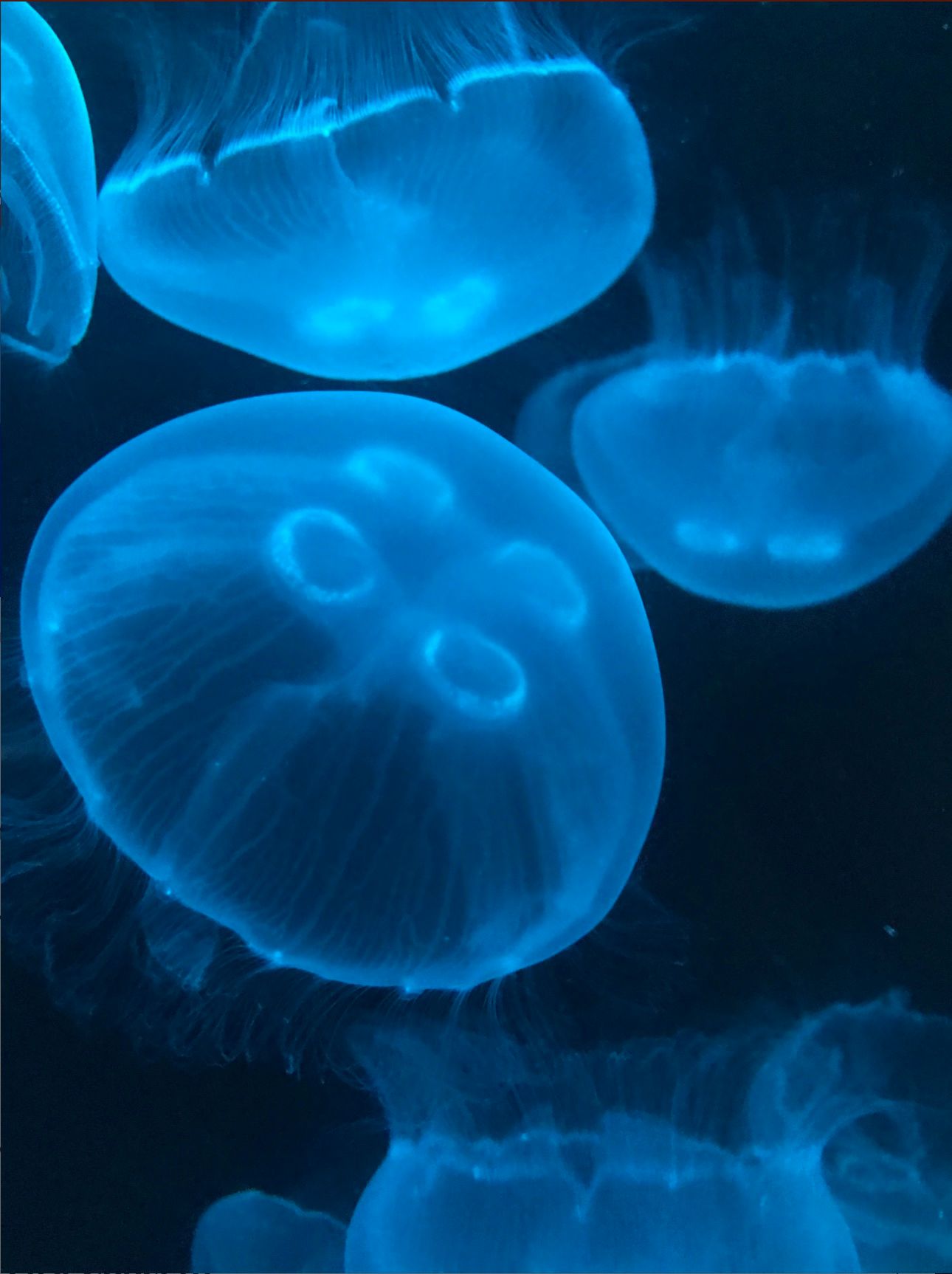 Anekāntvād: The Ancient Wisdom of an Open Mind

Do you know the story about the elephant and seven blind men? Each man stands next to a different part of the animal and is asked what he makes of it. The man touching the ear says it is a fan; the man by the tails thinks it's a rope; 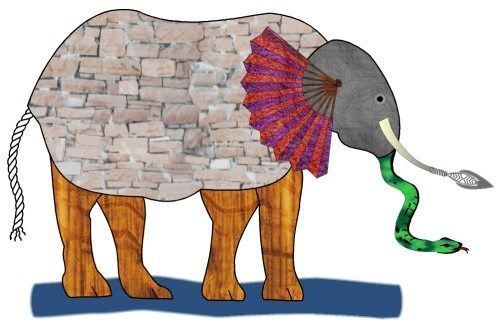 I love how when I'm looking out at the world through a glass pane, I know intuitively that it is all outside and, for now at least, "none of it depends on me". > "Windows are, in (a) sense, a powerful existential tool: a patch of the world, arbitrarily framed, from